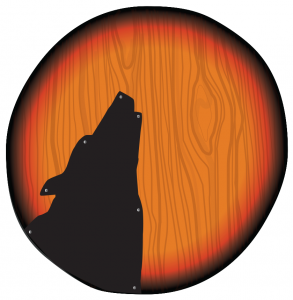 This logo was designed for a fictional music store (think Guitar Center or Sam Ash but locally owned). The name came from a fan of classic Chicago blues. The image draws from the classic and frequently used image of a wolf’s silhouette howling at a full moon.

To make the image more relevant to a music store (particularly a store specializing in guitars), I turned both objects (the moon and the wolf) into components of a guitar. With the moon, I looked to evoke the iconic sunburst finish common on both electric and acoustic guitars. I drew a wood grain and layered on a partially opaque blend that gradually darkened to the edges. The wolf I turned into a black pick guard, placing screws in strategic positions to give the wolf facial features, enhancing its ability to be instantly recognized as a wolf. Drawing from the imprecise characteristics of blues music, I roughened the curves of the moon.

The Rethink Speeding campaign was undertaken for the City of Raleigh. In order to maximize the campaign’s impact on a driver while behind the wheel, the team wanted a logo featuring something that speeders would see frequently while driving. What better to use than the device that measures the vehicle’s speed? Because there were several different aspects of the campaign, the word “rethink” was placed inside the odometer with space below for a key word (speeding, tailgating, etc.) that would change depending on the topic or theme of the individual message. 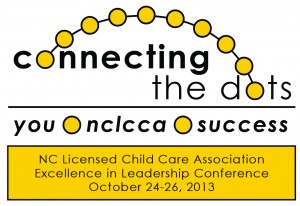